Alaska Posters is made possible by a team of passionate tour operators and travel partners coming together to extend the reach of the Alaska Conservation Foundation. Tourism is important for Alaska and we take pride in providing travelers with exceptional, once-in-a-lifetime adventures. But we respect that any type of tourism doesn’t come without impact. The team at Alaska Shore Tours launched the Alaska Poster Project to help make tourism more sustainable, and local businesses continue to join our collective to help spread the word. It’s important to us to educate and promote conservation and responsible traveling so guests can give back and ensure that this beautiful area flourishes and can be enjoyed for future generations to come. Our hope is that tourism can be the solution, rather than a contributor, to the issues that threaten the sustainability of Alaska. We believe responsible travelers can help build thriving communities-environmentally, culturally, and economically!

All donations support the extraordinary efforts of the Alaska Conservation Foundation which is dedicated to protecting Alaska’s natural environment and the diverse cultures and ways of life it sustains. They do this by promoting conservation philanthropy and strategically directing resources to conservation leaders, organizations, and initiatives. We envision a world where responsible travelers help maintain an inspiring Alaska… one that is naturally thriving, biologically and culturally diverse, rich in wildlands, bountiful in terrestrial and marine life, sustainable in its economic development, and thoughtfully protected—forever.

These quality, vintage-style posters are aimed to remind you of some of the beautiful and special places in Alaska. Our Inside Passage Collector’s Set is the perfect display for cruise guests or anyone looking for a memorable piece of art that highlights some of the wonderful experiences in Southeast Alaska.

While we have made our merchandise free to our valued travelers, it is our hope that you consider a donation to help preserve the beautiful state of Alaska. Each purchase & donation reinforces our goal of highlighting tourism as the solution to the issues that threaten Alaska. These posters are a symbol of appreciation and understanding of Alaska’s natural and cultural systems, and the subsequent involvement of visitors in issues affecting those systems. As a responsible traveler, you are contributing to the conservation and management needs of the local people and their environment. Alaska Conservation Foundation needs our support now more than ever, and we hope you’ll join us in ensuring a bright future for Alaska and a place to enjoy for generations to come.

Alaska Conservation Foundation has been at the center of many successful environmental initiatives since its inception. Unsustainable development threatens Alaska. Together, we can be the solution and create a healthy balance for the ecosystems and economies of Alaska.

The world’s largest remaining old-growth coastal temperate rainforest is at risk from clearcutting and privatization. The U.S. Forest Service continues to offer large tracts of this old-growth forest for intensive logging. Private interests, having already logged their own portion of this ancient forest, constantly lobby Congress to put more of the Tongass in private hands. Yet further clearcutting will come at the expense of those who rely on the intact forest to support the region’s healthy fishing and tourism industries.

The Tongass supports some of the largest wild salmon populations left anywhere in the world. These salmon have provided for the Native people of the region for thousands of years. They support healthy populations of brown bears, wolves and bald eagles as well as a vibrant local fishing tradition.

By purchasing Alaska Posters, you help protect the majestic old-growth rainforest in the Tongass National Forest and advance enduring opportunities for economic and cultural vitality in Southeast Alaska.

Alaska’s Arctic is one of the most ecologically productive and significant places on Earth. A fine balance between what is frozen and what is thawed exists. The region’s fish and wildlife species have profound impacts on Alaska’s Arctic ecosystems, as well as the livelihoods and ways of life of the indigenous people. Although remote and undisturbed, the Arctic is under constant threat from the massive reserves of oil, coal, gas, and minerals housed underground.

Alaska’s Arctic has the nation’s largest oil fields, which are steadily expanding their footprint across the tundra and offshore. There is pressure to drill in critical wildlife areas such as the Arctic National Wildlife Refuge coastal plain, Teshekpuk Lake, as well as offshore in the icy waters of the Chukchi Sea. Shrinking ice cover may bring new shipping traffic to a region that has no marine safety infrastructure and no margin for environmental error. An oil spill the size of the recent Gulf of Mexico spill would mean permanent disaster for the entire region.

ACF provides operational support to groups organizing in the region, including Gwich’in Steering Committee and Northern Alaska Environment Center, and provides project funding to keep the Arctic region in the national spotlight to ensure that the Arctic Refuge is never opened for drilling. ACF’s Alaska Native Fund also helps to empower Alaska Native groups to organize and find financial support.

By purchasing Alaska Posters, you help protect this vulnerable part of the world for future generations.

A vast, natural treasure and a vital part of the nation’s economy… but Alaska’s oceans are in trouble. The arctic ice pack is drastically shrinking while the ocean’s entire underwater ecosystem is being disrupted as warmer water moves steadily north.

As carbon dioxide pollution floods the atmosphere, it dissolves into the world’s oceans, making them more acidic, which is starting to kill off the microscopic marine life at the base of the ocean food chain. Oil companies are eager to drill in Alaska’s stormy, ice-choked northern waters, even though any spill would be a disaster in the Arctic seas.

Thank you for your interest in traveling responsibly! We aim to positively impact the environment and communities of the places we visit by making a few simple changes to the way we travel.

Celebrate, Respect, and Support the Local Culture, Communities, and Economy
Dine in locally-owned restaurants and shop for locally-made crafts and souvenirs, which are not always cheaper, but purchasing them contributes greatly to the local economy.

Leave No Trace
Better yet, leave each area that you visit cleaner than it was before by picking up trash you come across and disposing of it properly.

Respect Wildlife
Keep a safe distance from wildlife and never buy fur products or souvenirs like shells or coral which contribute to species endangerment.

Say NO to Plastic
Always carry a reusable water bottle and a tote bag with you that you can use instead of plastic bags while shopping. Carrying reusables and recycling are simple and effective ways to make a positive impact.

Advocate for Sustainable Tourism
Speak up and let businesses know that you’re interested in sustainable travel and want to know their sustainability initiatives and goals.

Share and Help Spread the Word
The more we talk about the way we travel, the more we reinforce how important it is to travel green. Share your experiences with fellow travelers, on social media, and with friends and family.

Together, we can make a BIG impact! 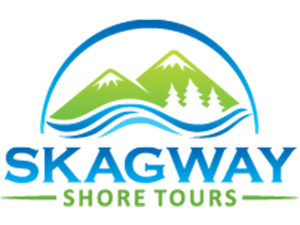 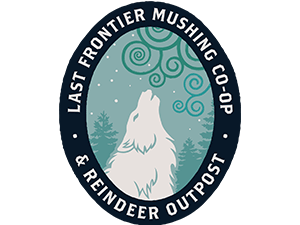 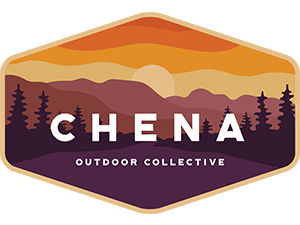 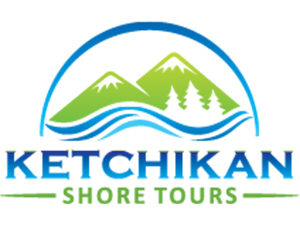 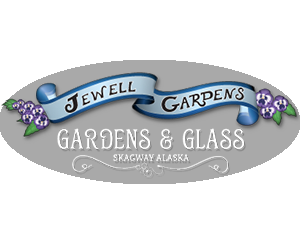 Learn More
Back to Top